New podcasts can drop anytime from your favorite publishers. How do you stay in the loop when it costs your phone battery and bandwidth to keep checking for updates? With Turbo Fetch, you can have our servers do the heavy lifting on your behalf. Without consuming your phone's battery or bandwidth, our servers will poll all your subscribed feeds several times an hour to make sure your phone brings you the freshest content. 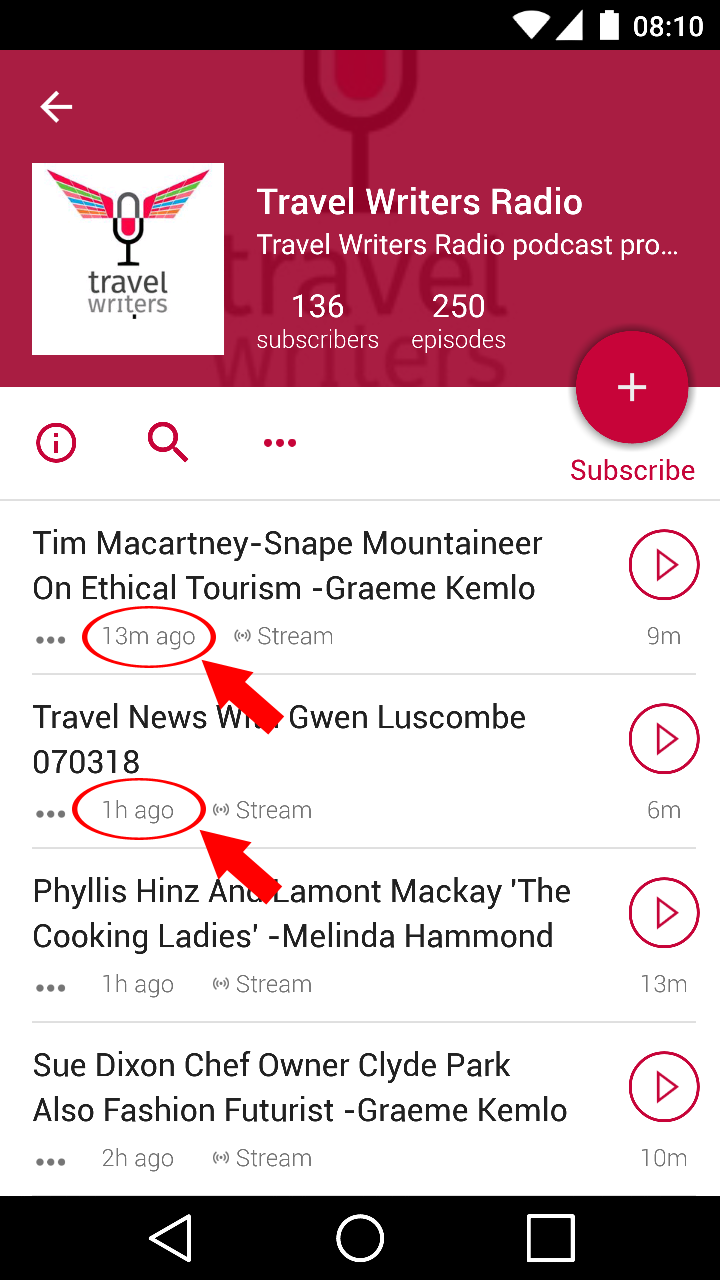 Do I need to keep special settings to take advantage of this feature?

Our servers will already be fetching your subscriptions more frequently, but to get the full benefit, you'll want to set your update interval to 15 minutes in Connection and Account Settings. This option is automatically unlocked when you upgrade.

How much faster will my subscriptions be fetched?

Most of your subscriptions will arrive four times faster with this upgrade, meaning if you see your publisher tweet about a new episode, it's more likely to already be sitting on your device.

Note this setting won't affect series that have been broken or inactive for a long time. We'd rather focus efforts on continuously fetching series that are likely to be publishing, so those series continue to be fetched at less frequent intervals until they "wake up" with an update, at which time your priority setting will indeed come into effect.